By using this page, you agree to the use of cookies. Cookies help improve service quality.
Agree Disagree
LV
LV
News

The stations were designed by Danish architecture firm Cobe, and were commissioned by Clever, a leading Danish company specializing in electric vehicle charging stations, and holistic mobility and charging solutions. 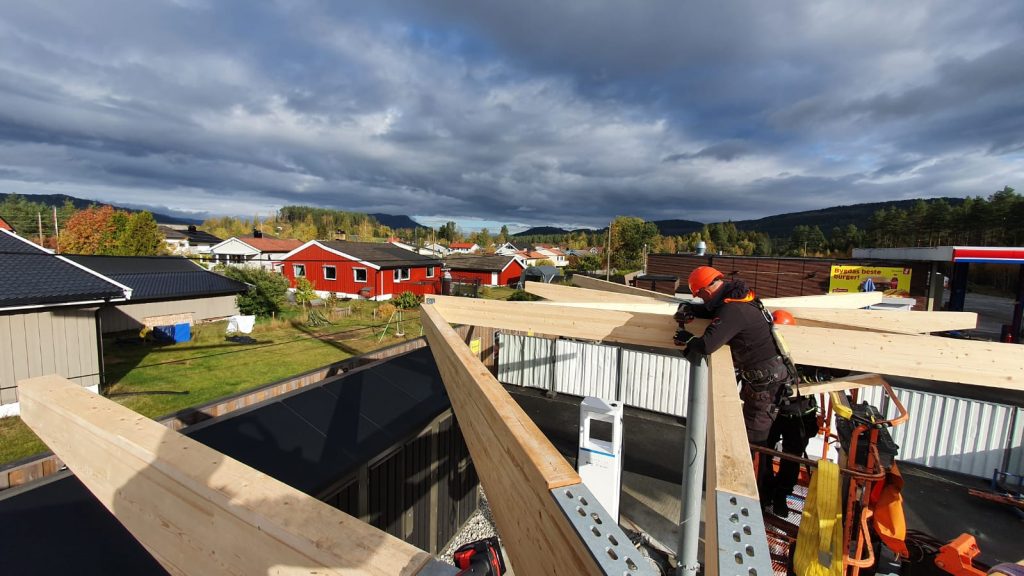 Each ultra-fast charging station is five meters tall, 14 meters long and seven meters wide. It can be used by four cars at the same time, with each receiving 150–300 kW of charging power. 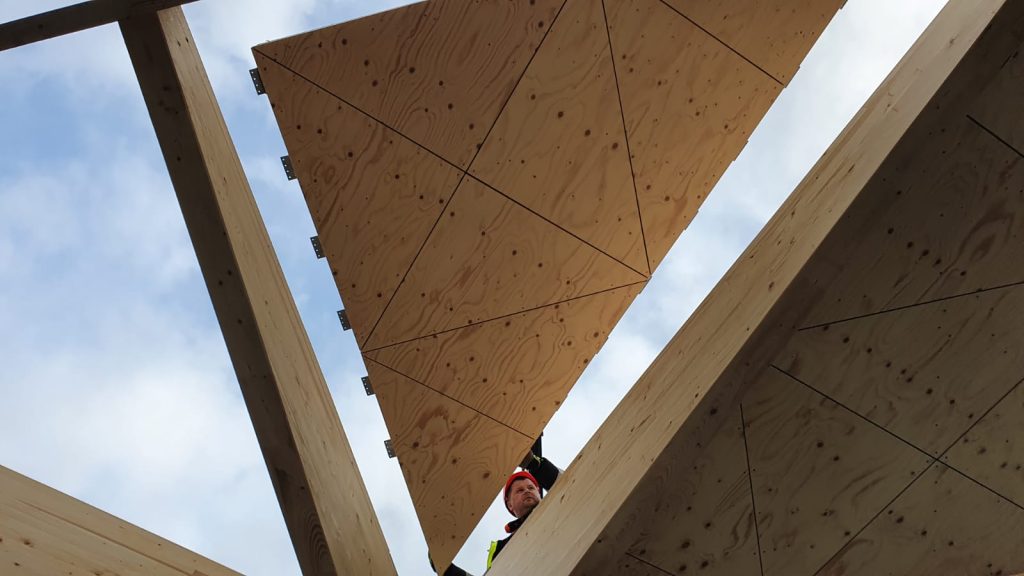 The structure was made of FSC-certified spruce, and was made using Lego construction principles, with the three businesses that make up ZAZA TIMBER Group collaborating on the design, manufacture, and construction. ZAZA TIMBER’s designers developed the detail drawings for the parts and designed the panels and their fastenings; the glulam parts and roof modules were produced at the company’s glulam manufacturing plant in Latvia, while the final assembly was performed in Norway. The structure in Halllingby was built in 56 working hours, while in Evje – in 33 hours. 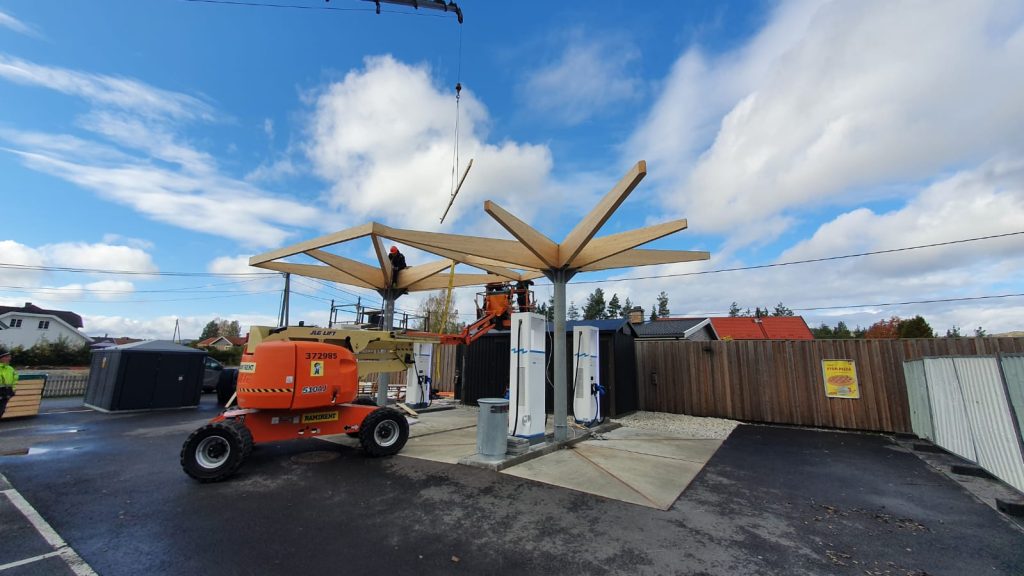 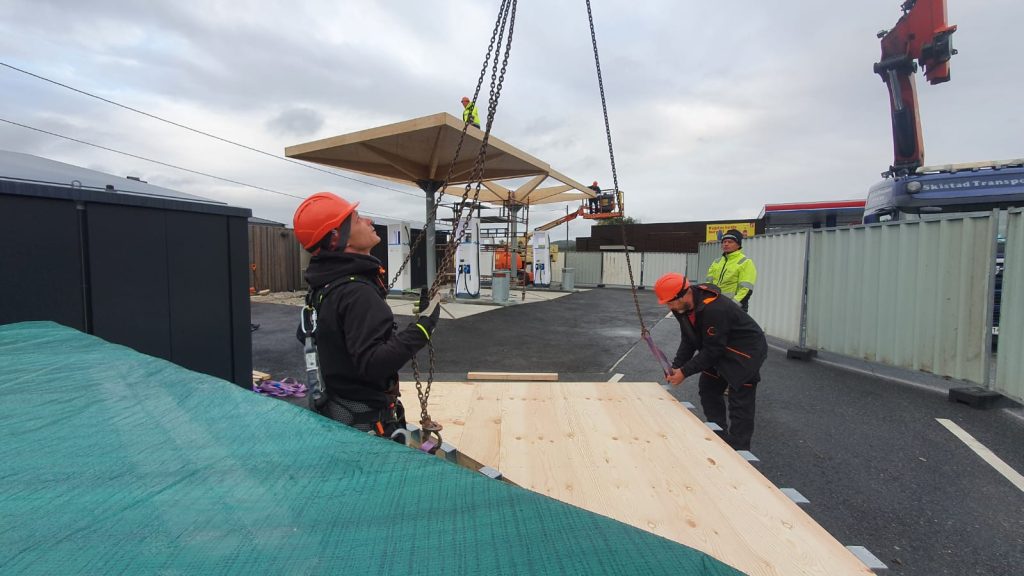 Cobe’s architectural concept, design, and choice of materials reflects green thinking, allowing for the use of renewable resources and focusing on the sustainable use of materials. The architectural concept is of a timber roof module modelled on a tree with a trunk and foliage, which shelters users from the elements. By connecting multiple modules, the stations can be built to varied sizes and configurations, meaning the concept can be executed in various locations. The concept includes an easily deconstructable canopy made of materials which can be recycled or upcycled. Clever and Cobe won several awards for this project, including the infrastructure award of the 2018 Danish Building Awards and ArchDaily’s Building of the Year Award 2020. The project was nominated for the 2022 European Union Prize for Contemporary Architecture – Mies van der Rohe Award. 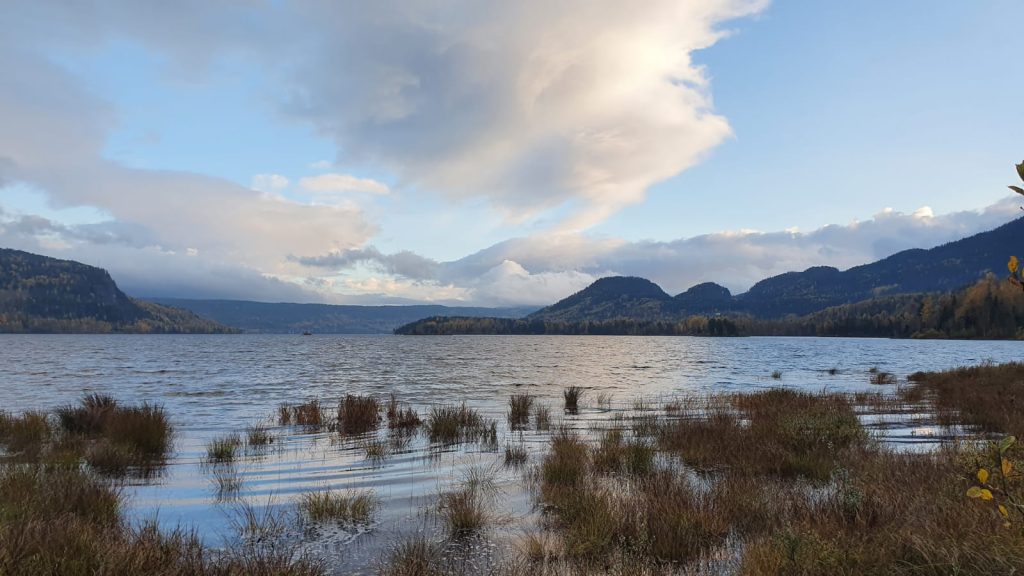 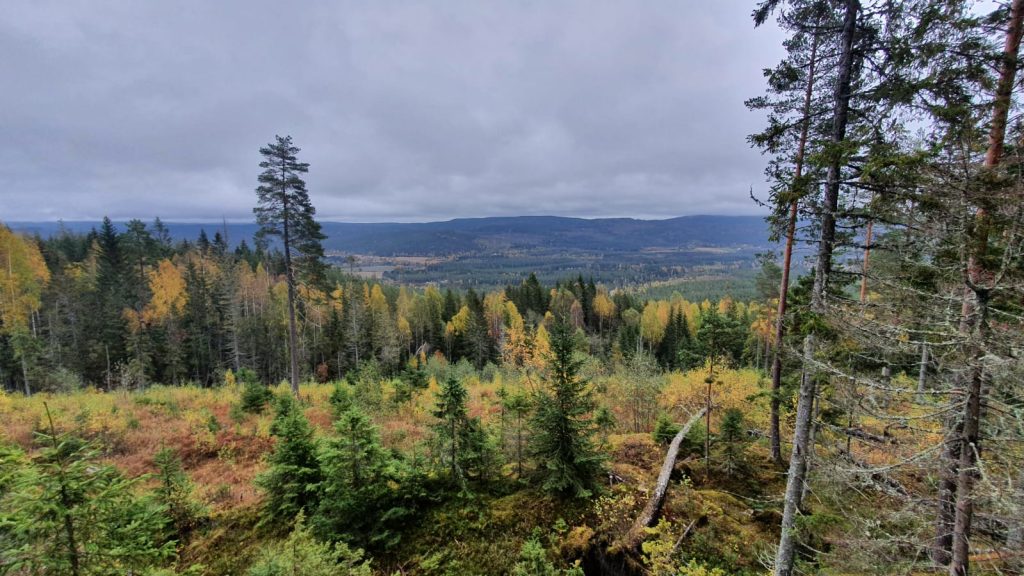 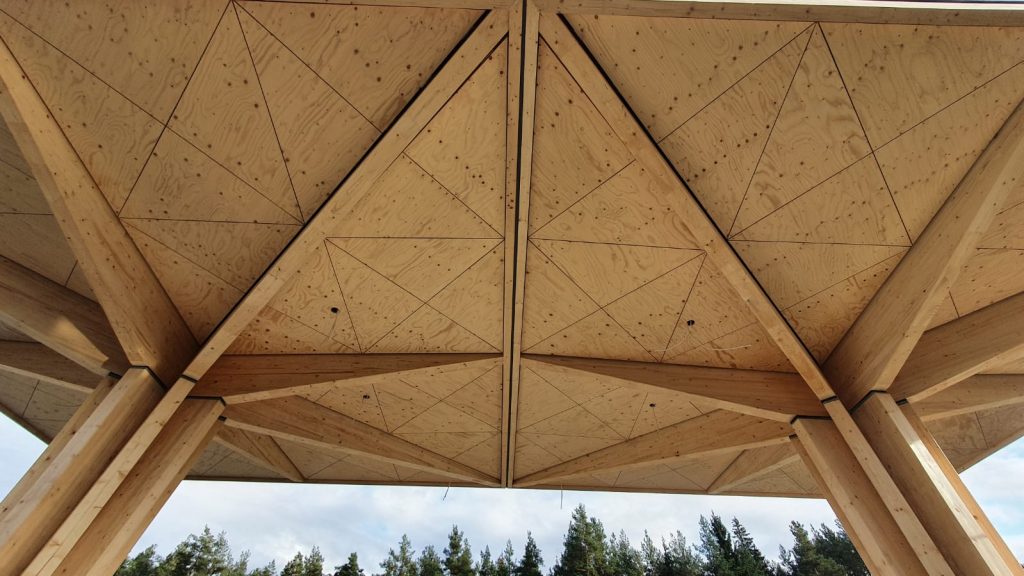 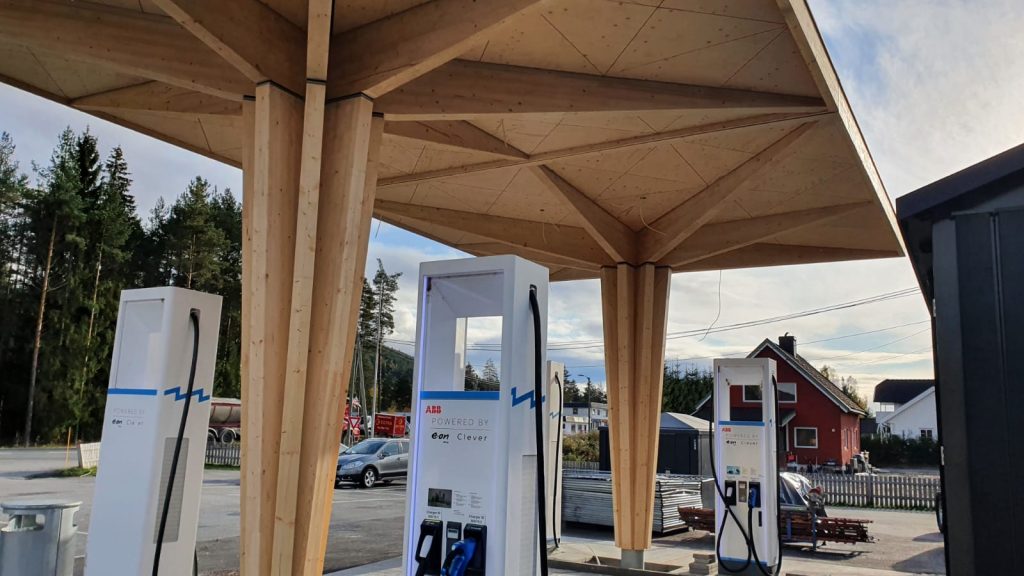 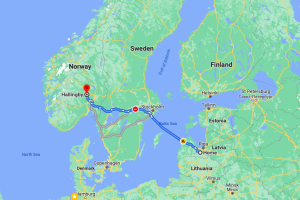